I’m Romana Sciddurlo and I’m the proud nonna of Rossella Rago, the host of the Cooking with Nonna show. Rossella is the daughter of my daughter Angela.
I was born in Mola di Bari and I’m the oldest child of my family of seven children. After the very premature death of my father just before the start of WW II, my mother Regina opened a grocery store in town (the Bottega, the Generi Alimentari).  As my mother was very busy mending the store, I was responsible for cooking for the family and baking some of the bread that my mother would sell in the store. I would get up at five in the morning and, with the help of my older sister Rosa, we would start baking and doing all the household chores.
My cooking teacher was definitely my nonna Rosa. In those days everything was cooked on wood fire and charcoals.  I remember vividly what a project it was some days to get the fire going, but nonna Rosa always found the way.
During the Christmas holidays I would watch nonna Rosa bake all different kinds of sweets: Cartellate, Bocconotti, almond paste cookies and many more.  These all recipes that had been passed on to her by her ancestors.

My mother had the habit of locking the cookies in the credenza, as she feared that my younger brothers would eat them all. I, being young and more naïve, forgot to lock the credenza. Cookies were to be offered for to guests that came to visit for the holidays.
One day a comara came to visit and my mother commissioned me to offer the comara some cookies. Of course the comara first refused the cookies, it was customary to first refuse anything, but upon our insistence of course she accepted them.
As soon as I opened the credenza I realized that I had left it unlocked, but felt relieved that the bowls were still full… my brothers had not got to them.
Solemnly I carried the bowls in the dining room that we used only for important guests.
“Take some comara” my mother said.
“They are excellent!” the comara commented, “Too bad that I have not made any this Christmas as my mother died”. My mother then quickly instructed me to prepare a nice plate of cookies for the comare so that she could take home.
As I started taking some of the cookies from the top layers of the bowls I realized that under the top layer it was full of paper balls. Of course all my brothers claimed to be innocent and none of them knew who had eaten the cookies… to this date they still do not know or remember.

In the late sixties, as a young widow with two very young children, I came to America and settled in Brooklyn, NY. There I watched my two children grow up and progress in their professions. One day my young granddaughter Rossella, when she was still five and attending pre-school, came home with an assignment to make a cherry pie from a recipe that the teacher had given her. The next day she was to bring the pie to school. Together we went to buy all the ingredients and she got busy to make the pie all by herself. The resulting pie was not the best looking pie even though she had even attempted to put crosses on it. However, because her father did not want her to be disappointed by the result, he secretly went o buy a cherry pie from a bakery and switched it while Rossella’s pie was baking in the oven. Needless to say, Rossella was absolutely stunned that hr pie come out of the oven looking perfect and she continued to brag about it for years to come. However, the day that she turned sixteen, her father sat her down and told her that he had to share a very important secret with her…. Rossella’s first question was: “I’m I adopted!!!”, but after her father shared with her the story about the cherry pie, Rossella was disappointed to say the least.
Today Rossella is an excellent baker and a great cook, combining old traditional recipes with new ingredients and trends. 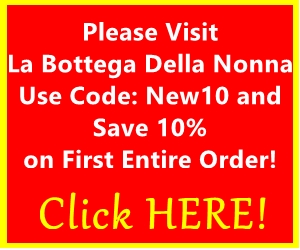 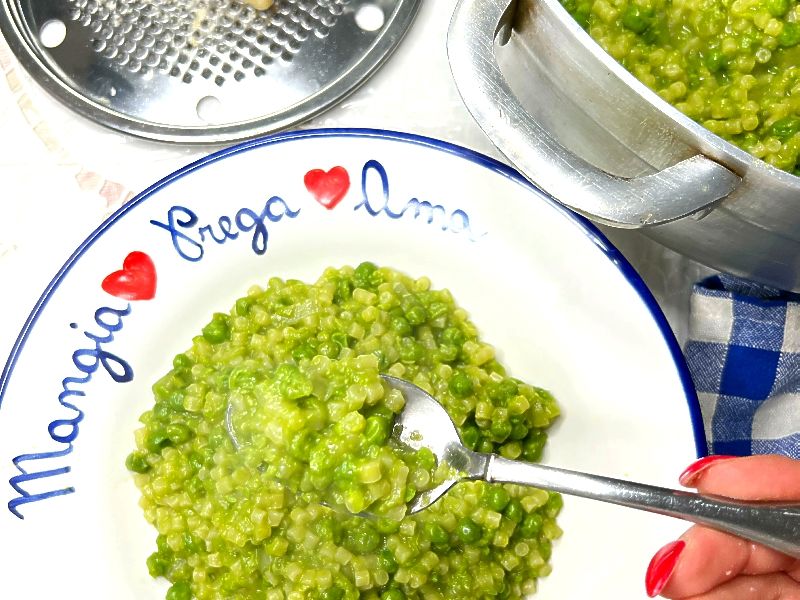 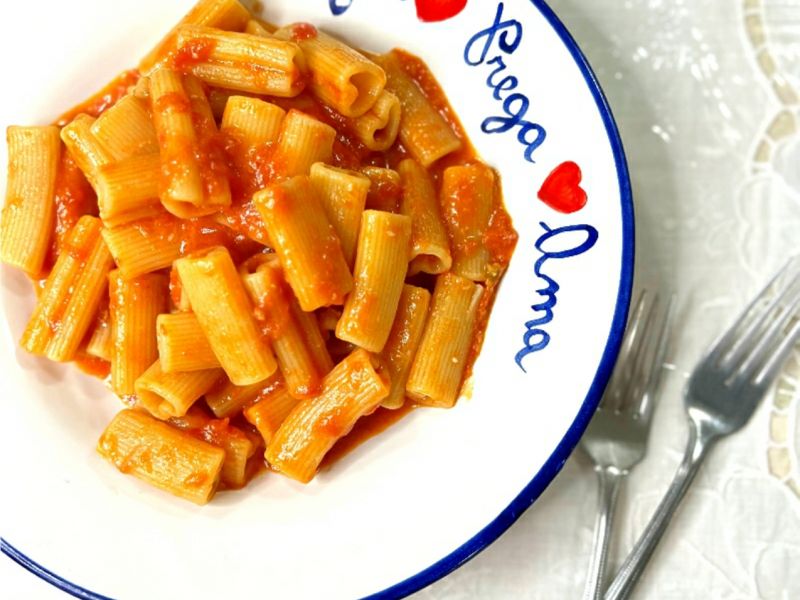 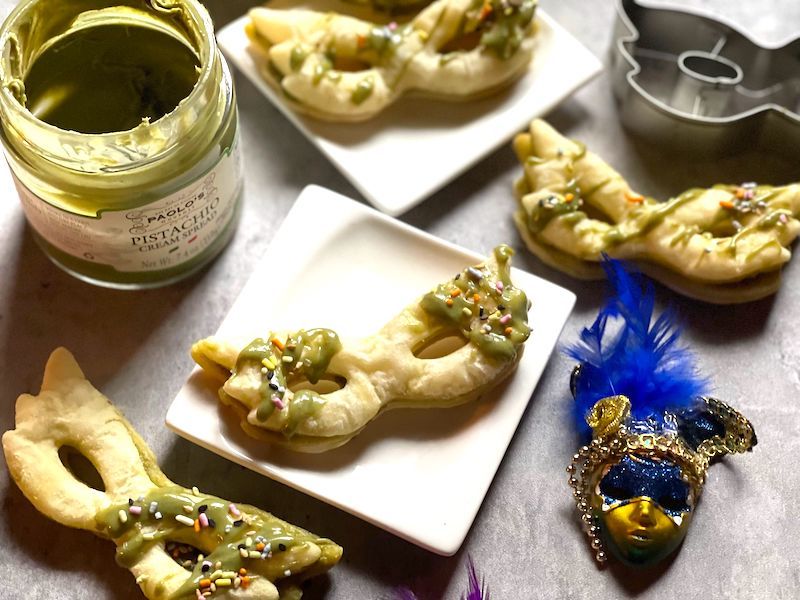 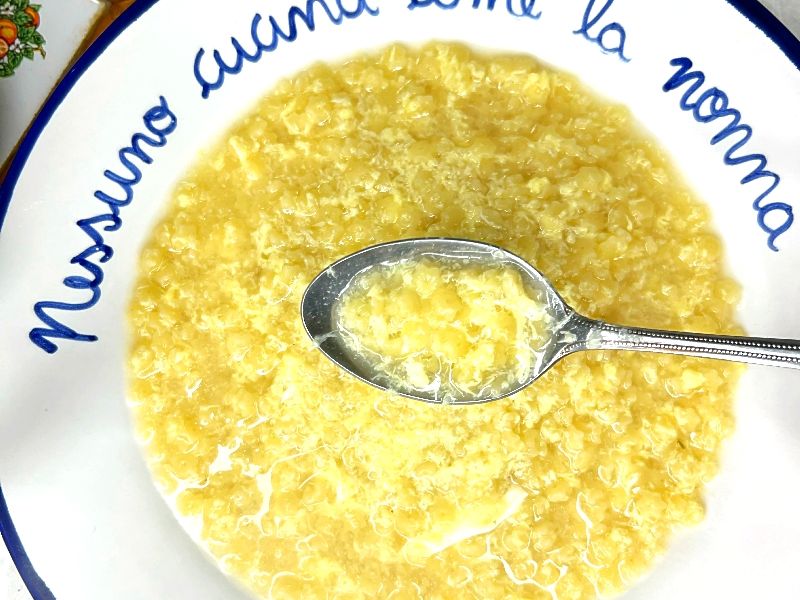 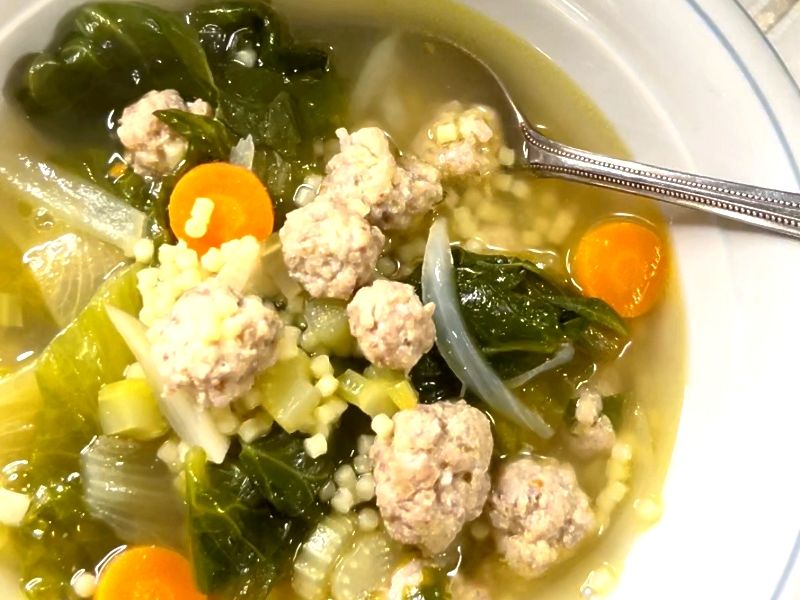 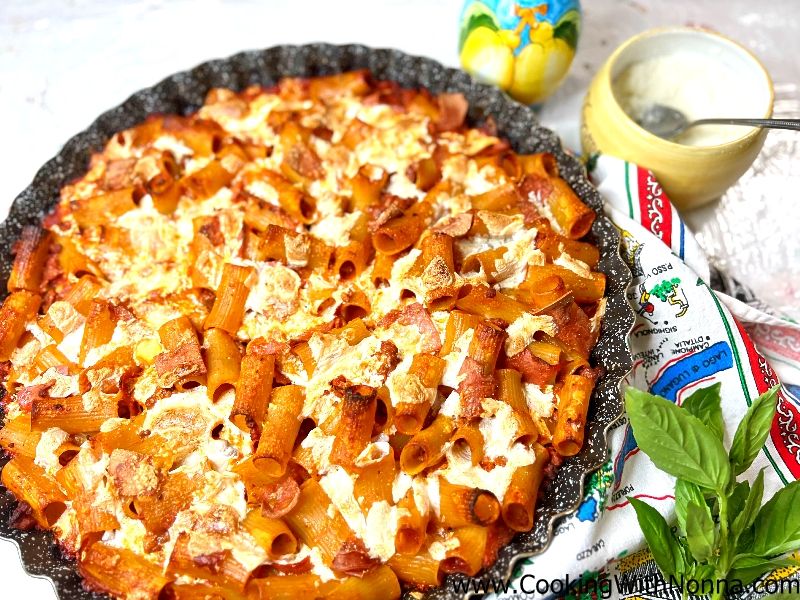 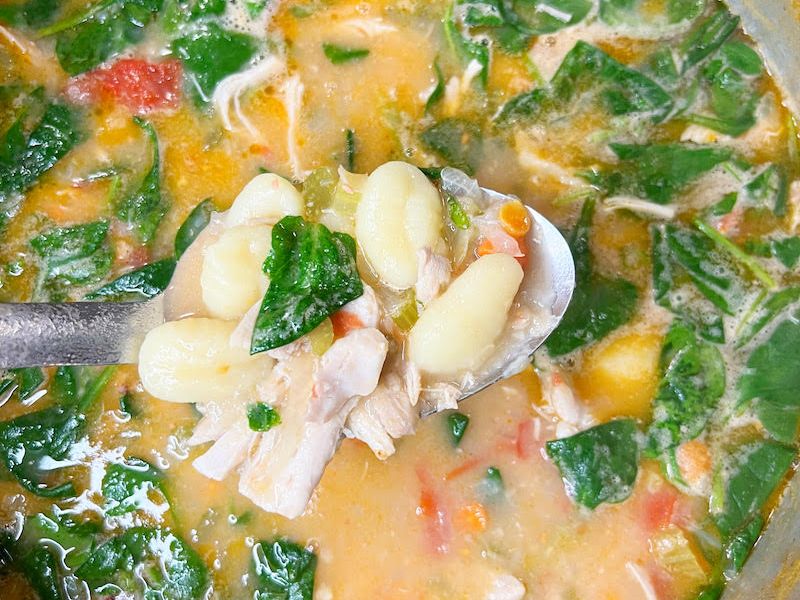 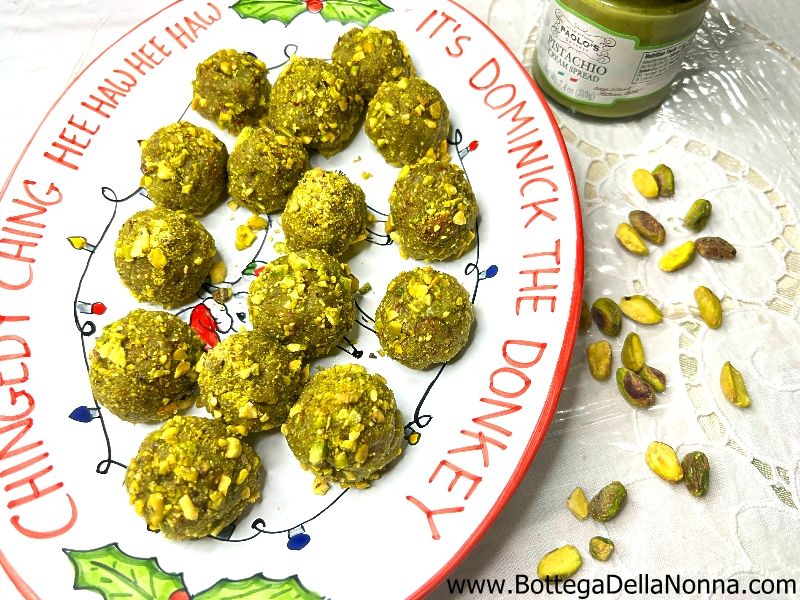 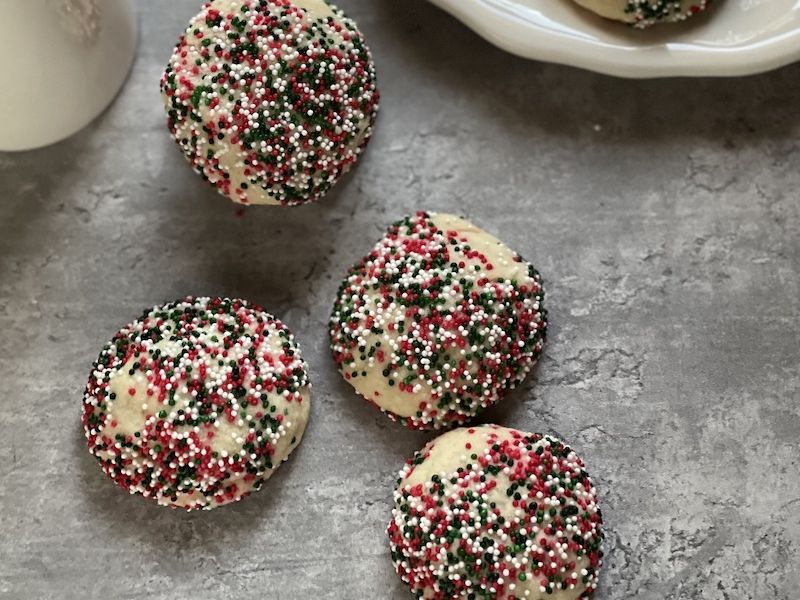 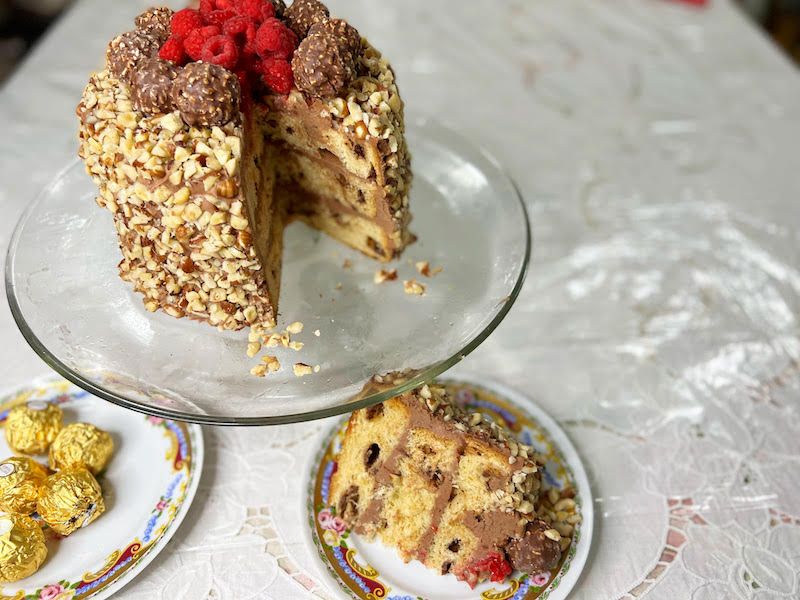 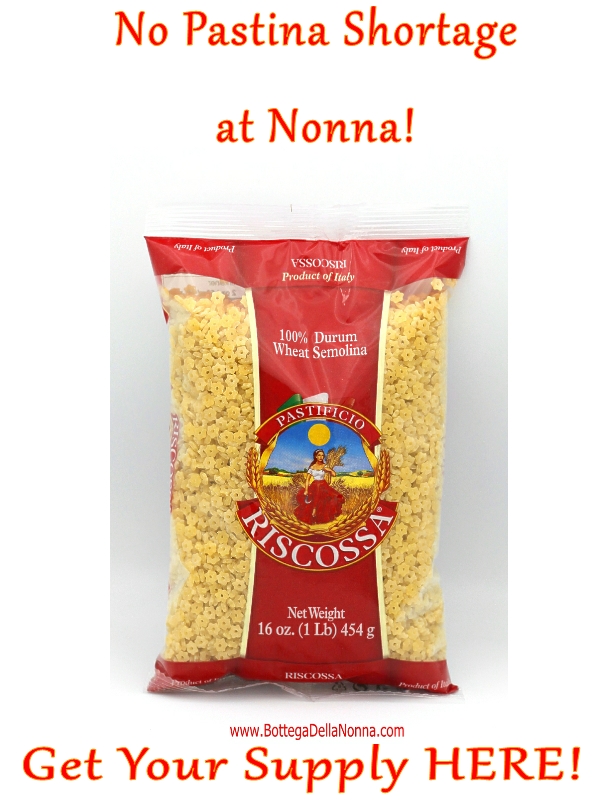